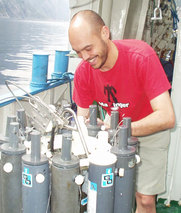 ​Ramón's current research is focused on ecosystem functioning of marine environments with emphasis on the potential effects of different stressors on ecosystem resilience. The primary tool in Ramón's research is ecosystem modelling, which allows the integration of time and space, critical aspects for understanding ecological dynamics and therefore how natural systems provide ecosystem services. Scenario building and optimization processes deliver a detailed description of flows of matter and energy that I use to apply the concept of ecosystem-based management to aquaculture sites. Ramón's main goal is to promote sustainable aquaculture and provide objective scientific knowledge for marine spatial planning in order to guarantee the sustainability of coastal zones. 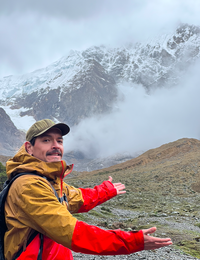 Rubén Cordero
Postdoctoral scholar (co-adviced with Anaïs Lacoursière-Roussel and Thomas Guyondet)
Ruben.Cordero@dal.ca
Funding: Fisheries and Oceans Canada
​
Ruben’s research project focuses on determining the impact of shellfish aquaculture and climate change on maritime bays plankton community structure, by analyzing how size-spectra, community assemblage and species interactions change seasonally and across years and the impact of such changes in fisheries. Ruben received his B.Sc and M.Sc from the Universidad de los Andes in Colombia, focusing on aquatic toxicology and limnology. Subsequently, he finished a second M.Sc at the  University of Toronto, studying the biogeographic patterns of aquatic insects (EPTs) generated by the glaciation periods in North America. His Ph.D, at the University of Toronto, was focus in determining patterns of species co-occurrence across thousands of lakes in Ontario, and how biotic and abiotic factors affects the direction and magnitude of those patterns. 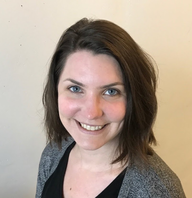 Megan Rector
IDPhD Candidate (co-adviced with Jon Grant)
Megan.Rector@dal.ca
Funding: Killam, NSERC, NSGS, NSERC-CRD
​
Megan’s current research focuses on ecocertification standards for Atlantic salmon and operationalizing an ecosystem approach to aquaculture through ecocertification. With interests in sustainable seafood and coastal ocean science, Megan has previously worked with environmental NGOs on Canada’s west coast. She received her BSc from Mount Saint Vincent University and MSc from Memorial University of Newfoundland. Her previous research on seabird ecology incorporated physiology and behavioural ecology in an analysis of the interactions between Atlantic puffins and their changing environment. 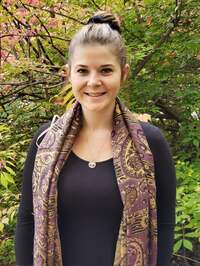 Shelby Clarke
PhD Candidate (Biology)
Shelby.Clarke@dal.ca
Funding: NSERC
​
Shelby’s research takes a multidisciplinary approach to study the effects of climate change and invasive species on mussel aquaculture in Atlantic Canada. Using physiology, behavior, and genetics she investigates the effects of increasing temperatures and tunicates across multiple levels of biological organization (i.e., individual to ecosystem) in blue mussels, Mytilus edulis. Shelby completed her BSc at Queen’s University and MSc at McGill University in biology. With a passion for food security and aquatic ecosystems Shelby’s previous research focused on the ecophysiology, nutritional value, and conservation of freshwater fishes in the Lake Victoria Basin of Uganda. 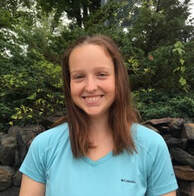 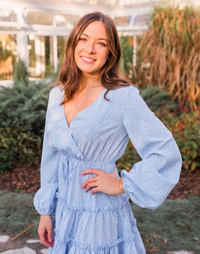 Jasmine earned her BScH in Marine and Freshwater Biology from the University of Guelph. During her time at Guelph, Jasmine completed an honours research project with Dr. Patricia A. Wright studying the changes in behaviour and physiology of amphibious fish across ontogeny. For her Masters, she will be studying how anthropogenic eutrophication impacts marine bivalves. 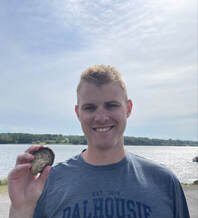 James has earned his BSc in Oceanography from Dalhousie University. During his undergraduate studies, James has worked for the Centre for Marine Applied Research (CMAR) on a number of projects in the aquaculture and fisheries sectors. His Master's research will focus on the temporal and spatial patterns of oyster spat settlement along Nova Scotia's 'North shore.' The patterns of temperature, food availability, and other environmental conditions will be analyzed and compared to the patterns of spat settlement. 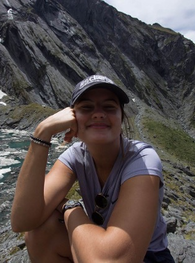 Hannah completed her B.Sc.H in Biology at Queen’s University. During her undergraduate studies, she completed an honours thesis exploring how pipeline oil affects freshwater phytoplankton. As a current student in the Master of Marine Management program, she will be studying stakeholder perceptions of the seaweed aquaculture industry potential in Nova Scotia. 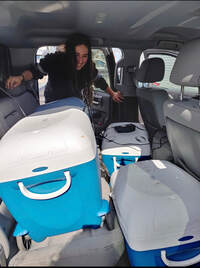 Sofia is in her final year of her undergraduate degree at Dalhousie University, majoring in Marine Biology and minoring in French. During the fall of 2021, Sofia began studying the physiology of the orange-footed sea cucumber (C. frondosa). For her honour’s thesis she will be researching how temperature influences physiological responses in this species.
alumni